Resources
"In your journey as a family, you share so many beautiful moments: meals, rest,
housework, leisure, prayer, trips and pilgrimages, and times of mutual support…
Nevertheless, if there is no love then there is no joy, and authentic love comes to us from Jesus.
He offers us his word, which illuminates our path; he gives us the Bread of life
​which sustains us on our journey."

Self Care for Parents 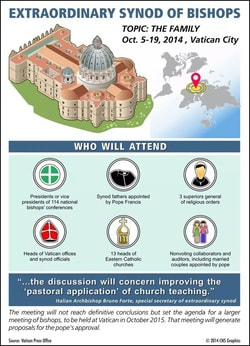 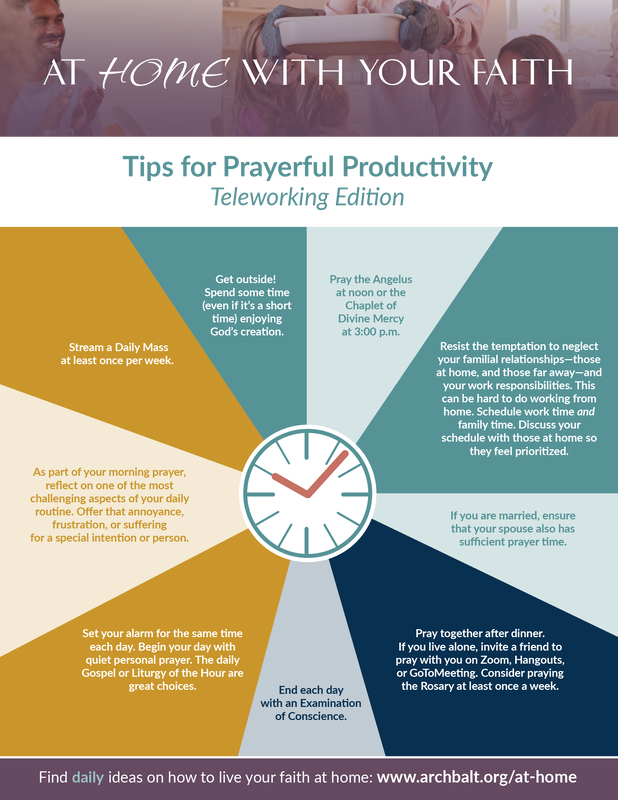 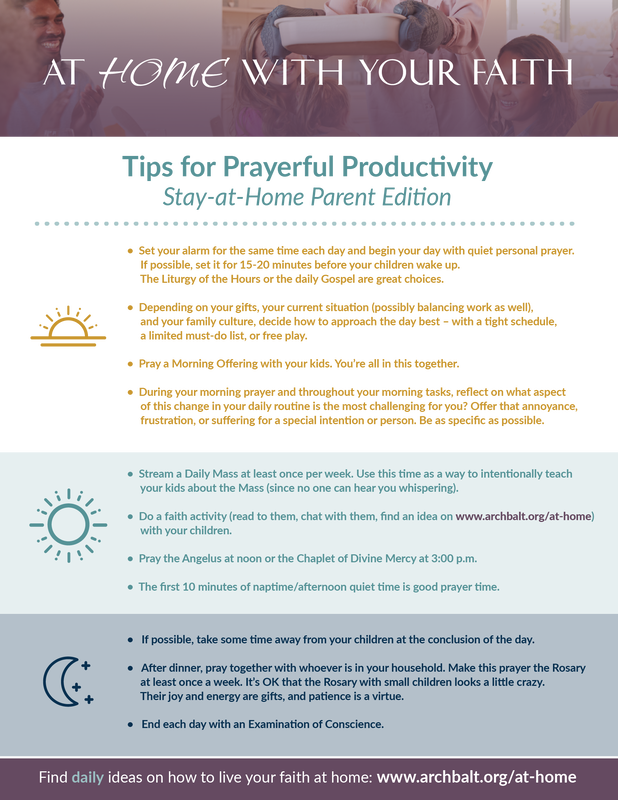 Tips For Prayerful Productivity: Teleworking with Kids at Home
PDF in Spanish. 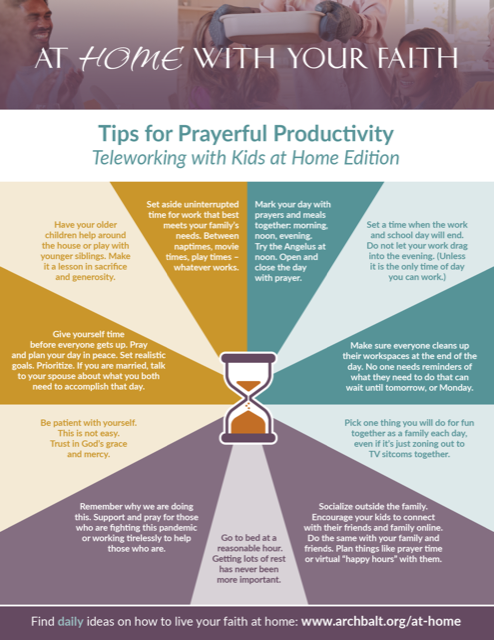 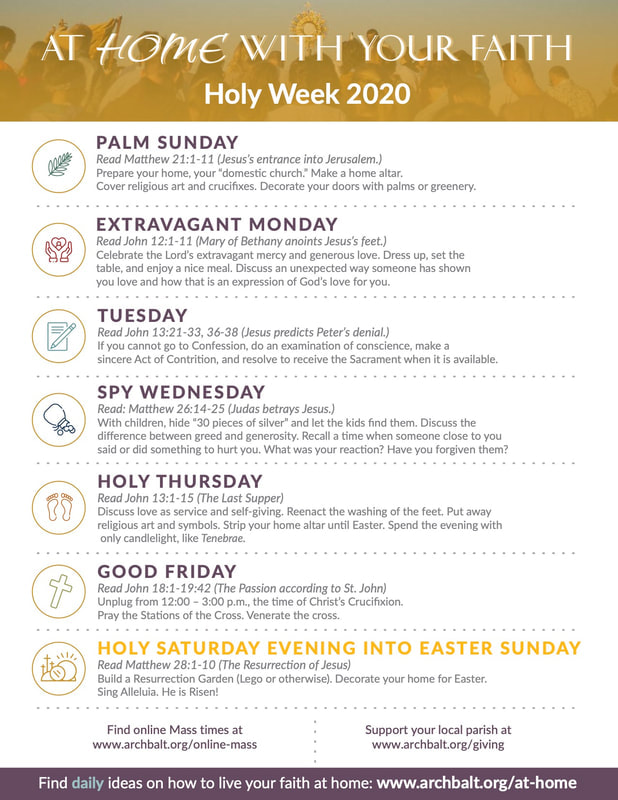