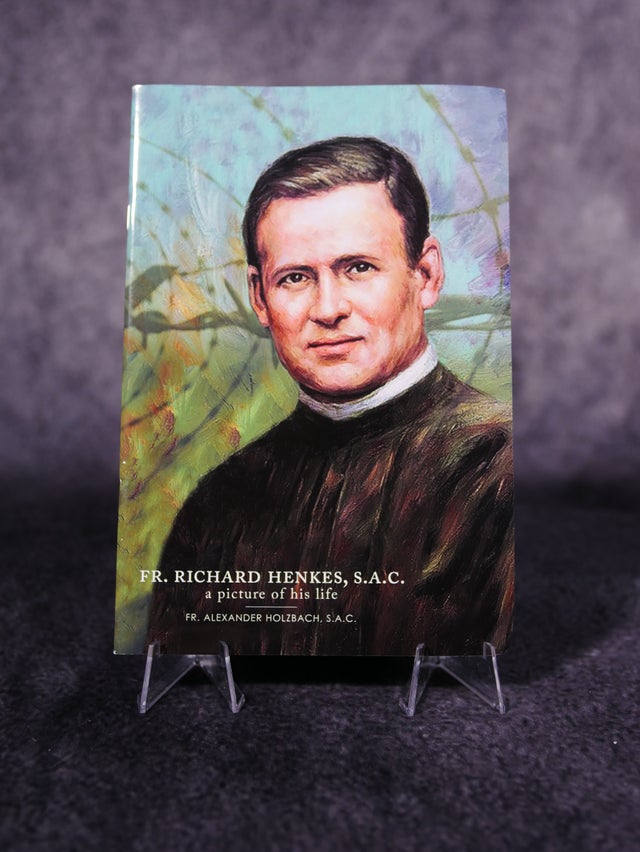 Fr. Richard Henkes, S.A.C., a Picture of His Life

In the Nazi era, Father Richard Henkes proclaimed the message of Jesus Christ fearlessly and convincingly to mankind. As a Pallottine Priest, he had made a name for himself as a preacher and retreat master prior to his arrest. Fr. Henkes saw the injustice and crimes of the Nazis and condemned them as sins against God. In 1943 he was arrested by the Gestapo and sent to Dachau concentration camp where he died from an infection on February 22, 1945 after ministering to those quarantined with Typhus.

On September 15, 2019 Father Richard Henkes was beatified by a decree from Pope Francis.