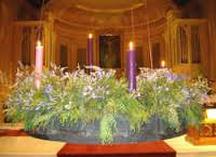 1. The Advent wreath is one of the best known symbols of Advent. 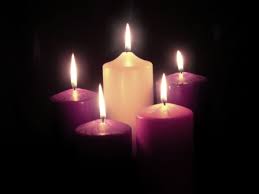 2. Advent Candles are usually comprised of three purple candles with one rose or pink. 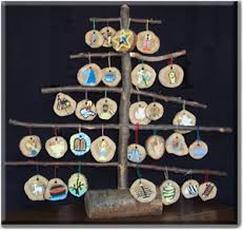 3. The Jesse Tree is named for Jesse the father of King David whose line can be traced to St. Joseph, the earthly father of Jesus. 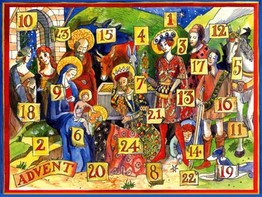 4.  An Advent house or Advent calendar show the passing of the days of the season. 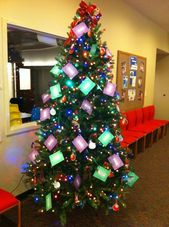 5. The Giving Tree is a variation of the Jesse Tree that became popular in the late 20th century. 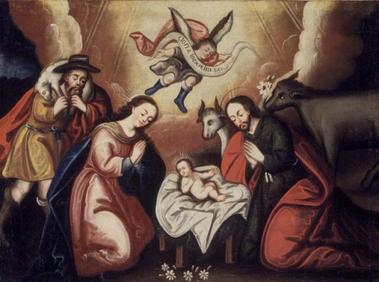 6.  Nativity scene or Creche is used to commemorate the humble birth of Christ.

Do you want to hear more about these topics?

Our team sat down to talk about them! Listen below. 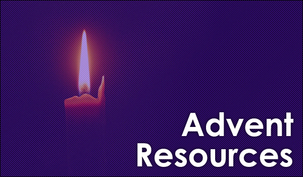